Lennart was very successfull. He raeached the 3rd place on satureday and the 5th place on sunday.

Unfortunately Maximilian wasn´t placed, althought he was just as well as Lennart.

Lennart reached the 5.place in Karlsruhe. Anna did a good job at her first participation.
Keep on! 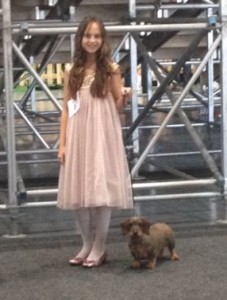 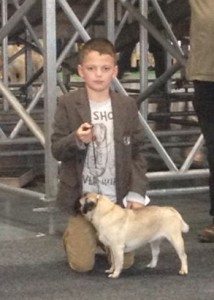 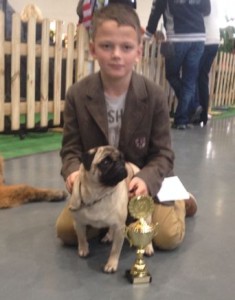 Bundessieger Show in Dortmund 2013:
Maxi reched the 6th place in Dortmund with our standard wire Earl. 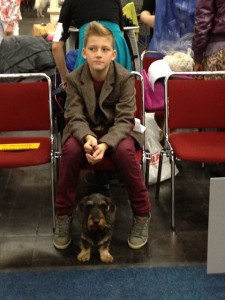 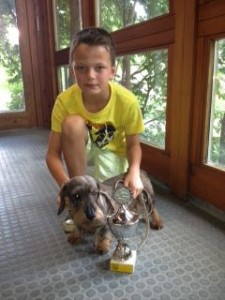 National and International Show in Karlsruhe – Nov 2012:
Maximilian reached the 5th place on both days. 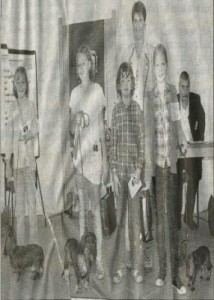 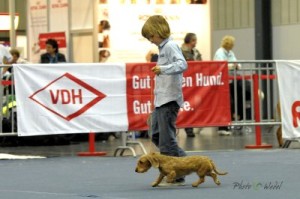 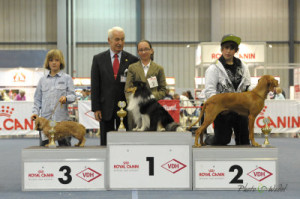 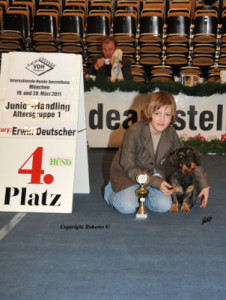 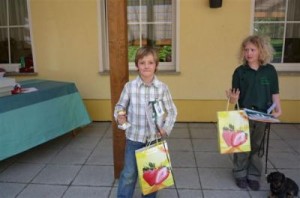 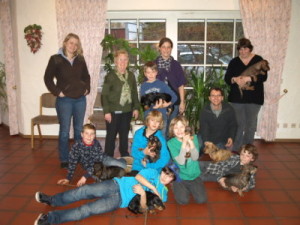 In Spring 2011 Maximilian and Lennart took part in the juniorhandlingmeeting. There they could learn a lot about the correct handling with a dog an how to present a dog at a show.

The meeting was guided by Katharina Püttmann.